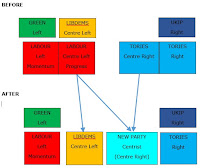 Have you been a Conservative MP?

Did you campaign for Remain last June?

Are you at heart a "compassionate conservative"? And so are you concerned about Tory policies that make them "The Nasty Party"?

The Tories are riding high after the Local Elections.  But do you now feel you are in the wrong party?

In which case take a look at The Just Political Party.  Does this match your beliefs and aspirations for you and our country?  If so your country needs you!


Last summer there was talk in the media about forming a new Pro-EU party from a combination of moderate Conservatives MPs and moderate Labour MPs.  Did you think of taking part?   It didn't happen then, but could happen now.  Maybe your last chance to make a stand for our future. 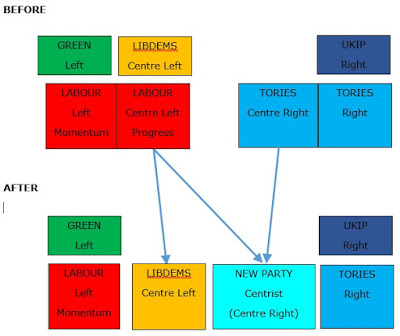 Join us.  Support us.  How about standing for us?

Candidate nominations need to be in by Thursday 11 May 4pm, only a few days away.  As do any withdrawals if you have already been officially nominated for the Conservatives.

Just time to club together with fellow anti-Brexit centrists.  The idea would be to join The Just Political Party as it is already registered to do the job.  Early members will have chance to shape the manifesto for GE17 by expanding and tweaking the aims, objectives and policies listed here, and to appoint a leader for the GE17 campaign.